The Greek Islands that tourists don't know about 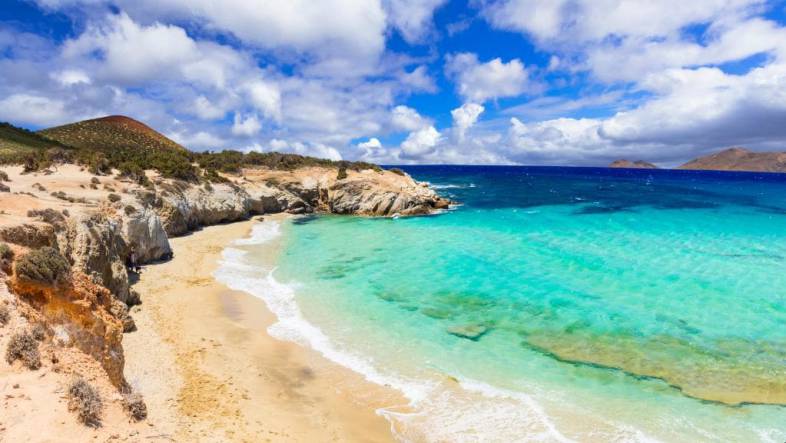 Scoot’s been advertising flights to Athens from $319 and according to travel search site Kayak, there has been a 109 per cent increase in searches by Aussies to the Greek capital.

And unsurprisingly, it’s the stunning islands that are the country’s big drawcard.

Which means if you’re looking for a little patch of paradise to yourself, you’ll want to look a little further than the most well-known — and crowded — of the islands.

Instead of following the tourist throng to Santorini or Mykonos, here are seven lesser-known Greek Islands where you can escape the masses — and even score a beach to yourself.