Religious tourism or pilgrimage is an alternative form of tourism that arises from the need of people to learn more about their faith and come closer to their religion. Tourism of this type is not a new phenomenon but has been there for thousands of years. This is the oldest form of movement in the history of mankind as people were looking for answers.

In Greece, faith is present in every corner of the country. It has been expressed in different ways over the centuries and it has left wonderful monasteries, churches and chapels on its path.

The monasteries are important stations for both locals and tourists coming from abroad. They are built in magnificent locations with unique views. Often they cause to the visitor admiration and awe, as their distinctive character combined with the natural beauty of a place, brings the visitor to a more direct contact with the divine element. They are built on rocks and inside caves, while in other cases they are surrounded by man-made structures such as castle walls.

Religion is an important part of Greek history, for which reason its connection with the culture of a place and the art of every age is inevitable. The works of Byzantine and Post-Byzantine era, mosaics, frescoes, pictures are really elegant pieces of art that attract the attention of thousands of tourists.

The potential of Religious Tourism today has multiplied as it grows extremely fast, boosting the less prosperous areas. If a tour brings you near a religious destination, take the opportunity to get to know more about the place. 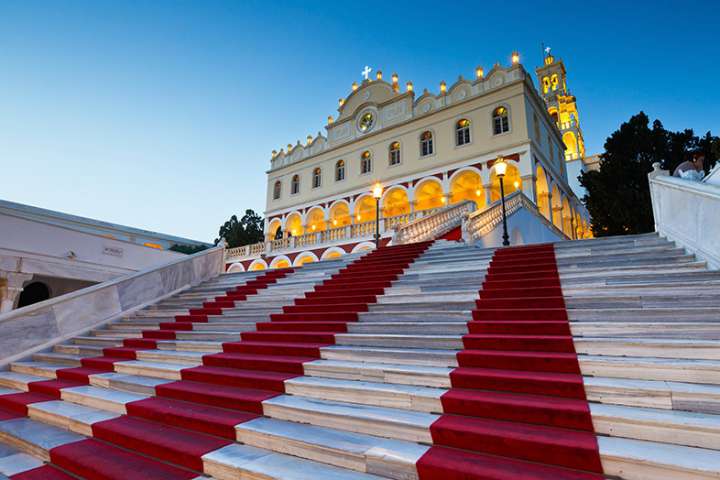 Locations that best suit to your interest!!!
You are just one click away. 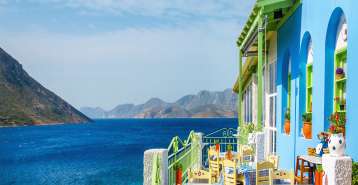 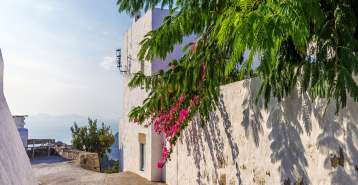 Check the suggestions below. 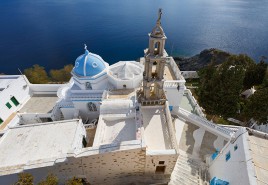 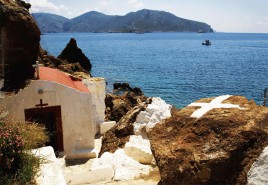 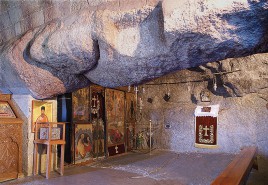 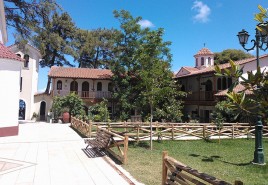 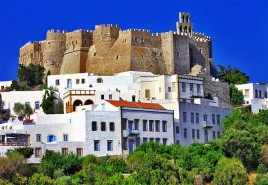 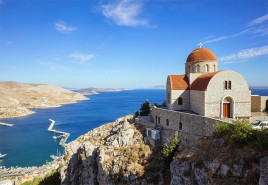 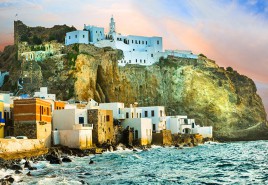 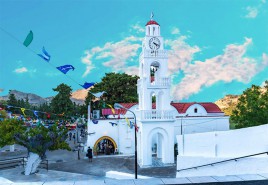 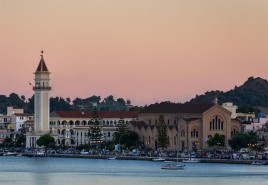 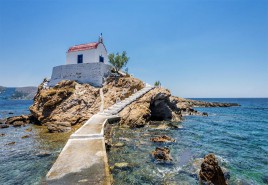