The Flower of the East 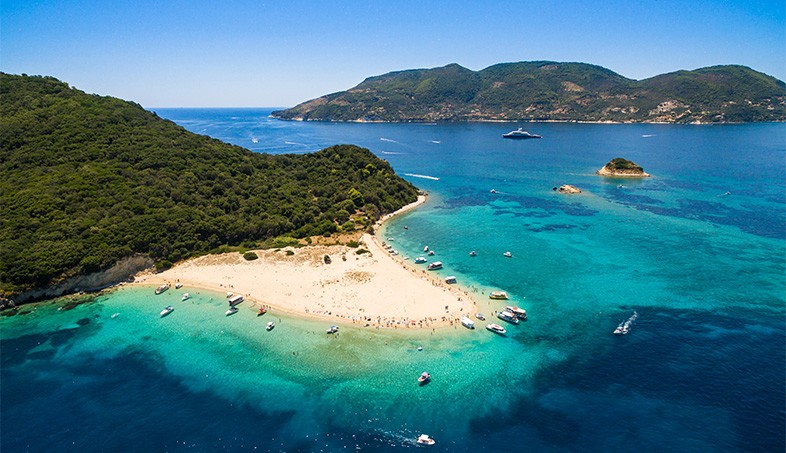 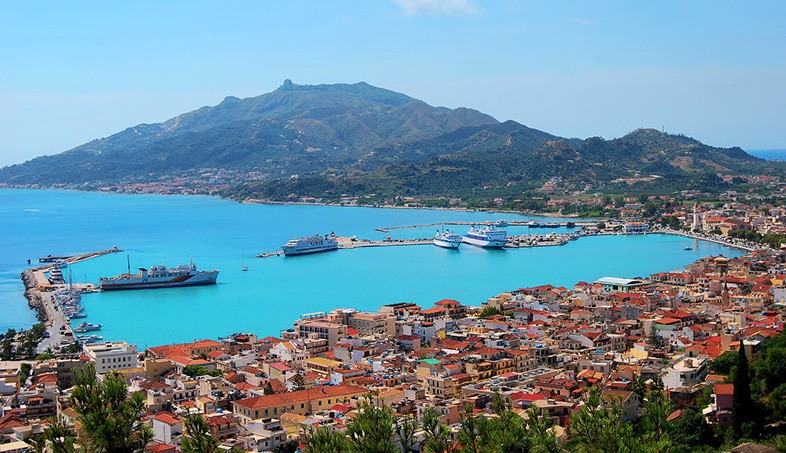 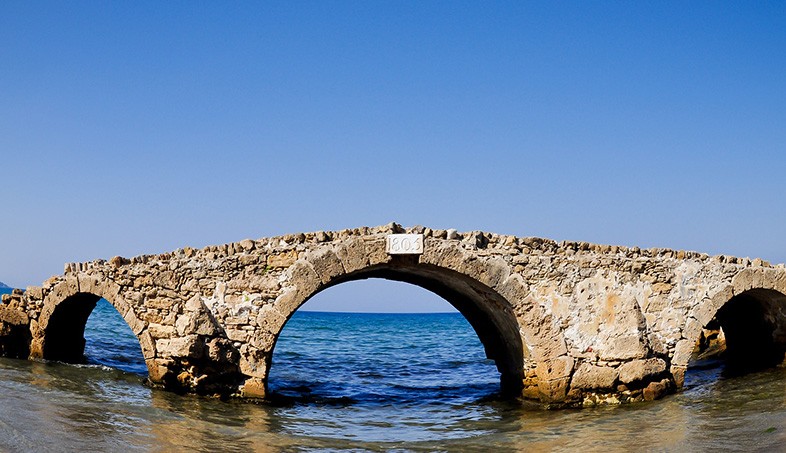 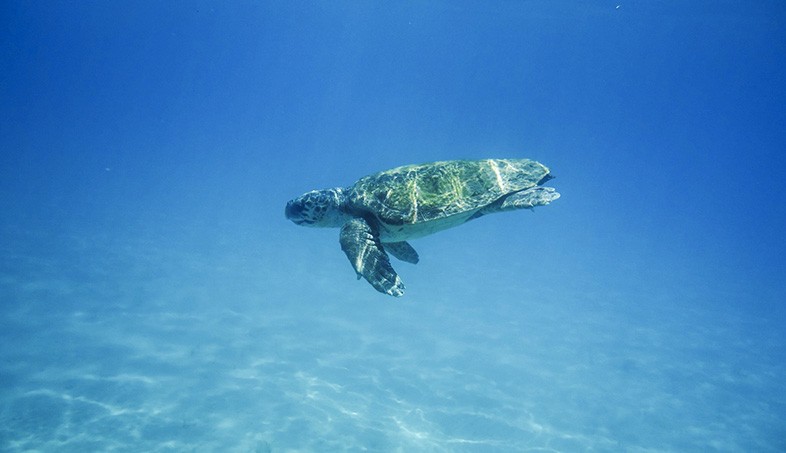 It was named after her first settler Zakynthos, the son of the King of Phrygia, Dardanos. Then Arkeios, the grandfather of the mythical Odysseus, conquered the island, and that’s how Zakynthos fell into his kingdom.

The variety of the coastline of the island is intense. The sandy beaches with crystal clear waters, the isolated caves with the strange shapes and the steep coastline make Zakynthos one of the most beautiful islands in Greece. It is worth seeing everything in a tour with one of the boats that make the round of the island.

The wreck, located on the beach of the same name, starred in countless photographs taken by its visitors, immortalizing its frame, the whitish sand and the turquoise waters. Other famous places to see include the old district of Bochali, Cameo island, the National Marine Park, the Koiliomeno and the Strofades.

The heart of nightlife hits in Laganas, which has evolved into another hot spot of island entertainment. Clubs compete with each other in dazzling lights, cool shots, loud music until the next morning. 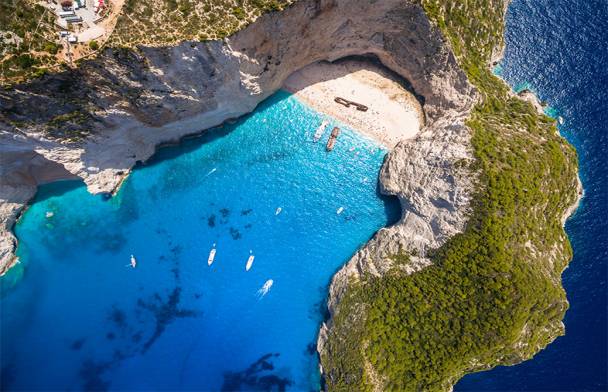 The Shipwreck beach is probably the most famous beach of Greece. It took its name from the ship that was transporting illegal cigarettes, while in 1983 it shipwrecked and was washed away in the shore, creating an impressive scenery. The white beach with the deep and spotless waters lies among the high rocks. 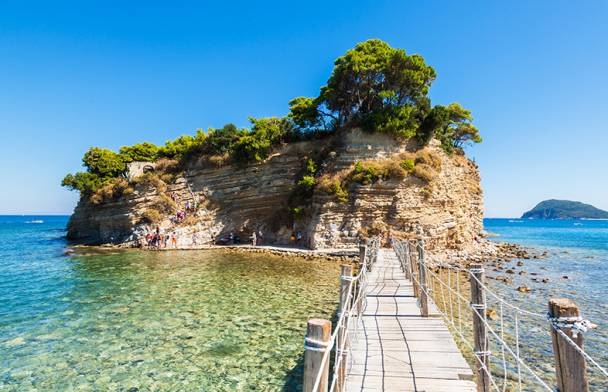 Cameo Island is located just 2 km from the center of Laganas which is the most popular and busiest tourist resort on the island. Tourist traffic is intense in this region during the summer months. The wooden bridge will bring you on the small island where you can spend some hours relaxing. 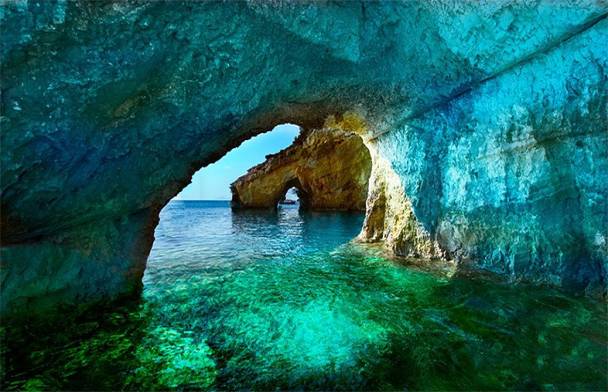 The diverse coast of Keri is 18 kilometers long and consists of creeks, beaches and natural ports. The mountainous landscape combines perfectly with the massive rocks and the mysterious caves. 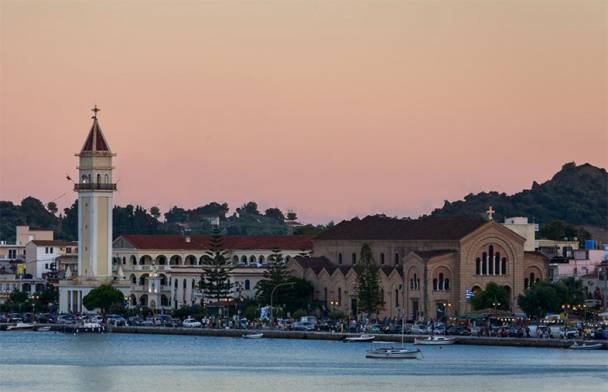 Saint Dionysios is the patron saint of the island, the church of whom is the biggest that exists in the city. The building of temple started in 1925 and finished in 1948. Observing the belfry, we will find a lot of resemblances with the belfry of the church Saint Markos in Venice.