The "Butterfly" of Aegean 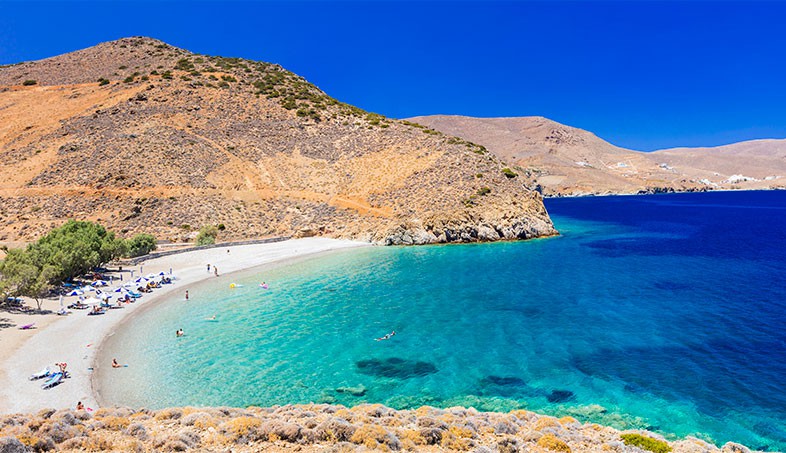 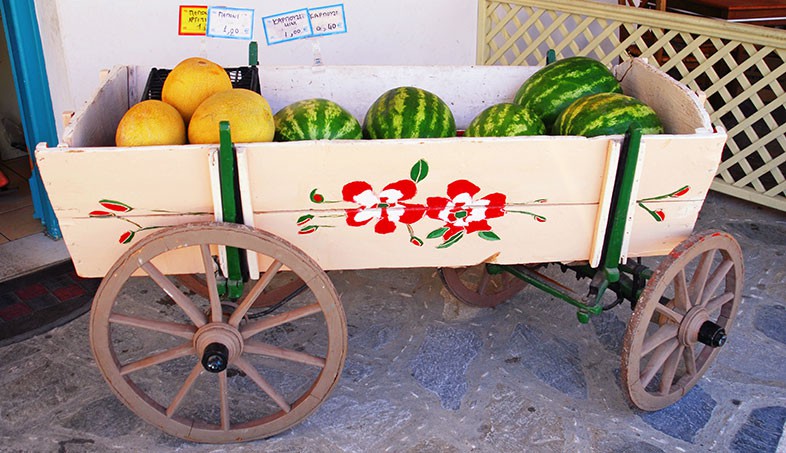 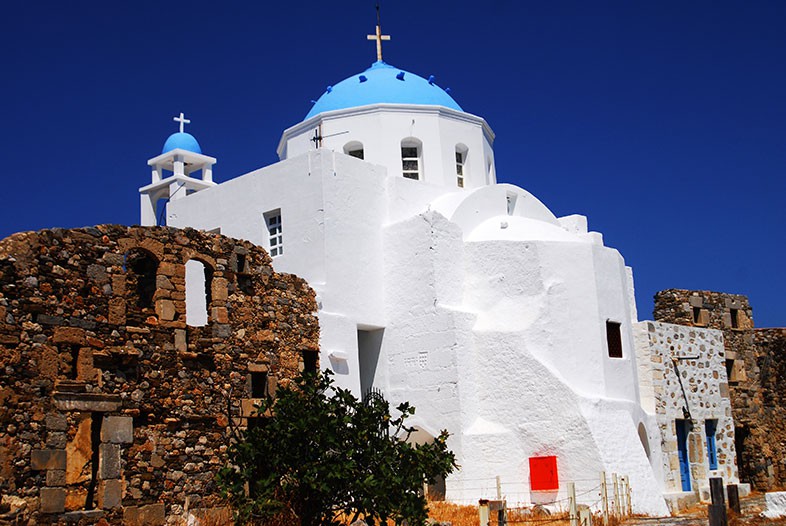 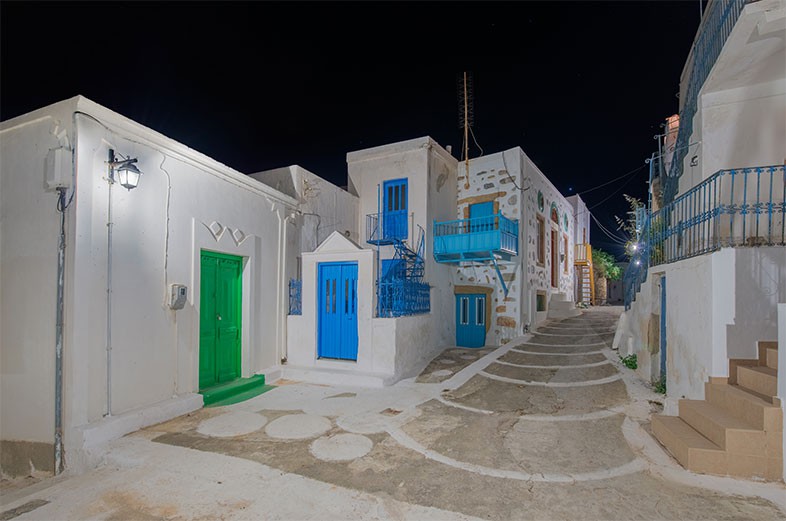 Astypalaia is full of tall rocks and hills, with beautiful beaches and picturesque villages with the white houses that gaze the magical blue of the Aegean Sea. A small strip of land about 100 meters, the Strait, divides the island into two segments in the middle and the outer island. Around the island there are smaller islands such as Agia Kyriaki, Chondros, Koumoudi and Koutsomitis.

Many mention it as the butterfly of the Aegean due to its particular form but the ancient Greeks called it "Table of the Gods" because its land was rich in flowers and fruits.

Chora, the capital of the island, is connected to Pera Gialos, the main harbor. Its imposing castle dominates at the top of the hill. The sleek houses look like towers and give a wonderful scenery from someone to wander in it. A legend says that the castle had a key to lock in the beautiful girls οφ the island, so that visitors do not see them.

The windmills located above Skala in Chora have a cylindrical shape and belong to a special class of mills, whose roof turns according to the direction of the wind.

The most important attraction and archaeological site is the Venetian Castle located on the top of the hill of Chora. Its presence dominates the space during the summer nights as it illuminates and gives the visitor a fairytale feeling of another era. 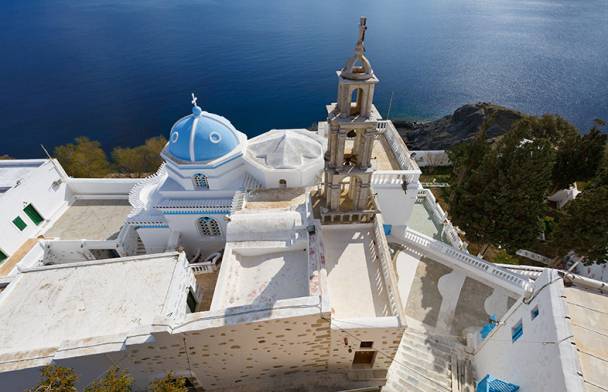 One of the most beautiful churches of the Aegean, the church of Panagia Portaitissa, is located under the Castle, in Rodia area. It was named after the tree that existed in its enclosure. 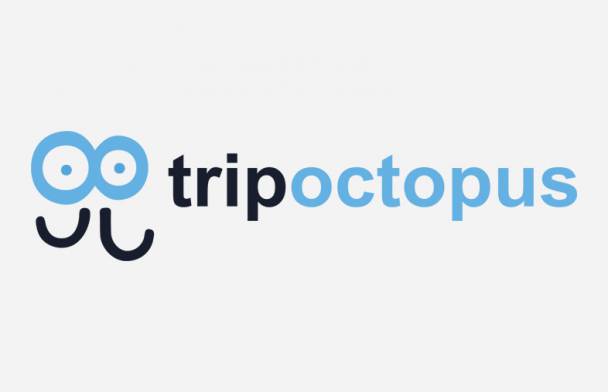 The cave of Negro has unique stalactites and stalagmites. There are several myths in which the pirates were hiding their treasures in the cave. It is accessible via a dirt road that starts from Chora. 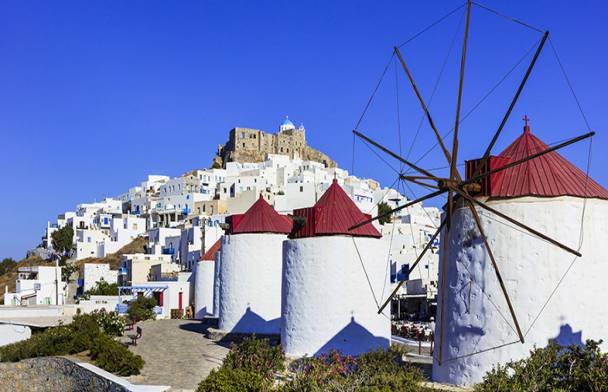 In the central square of Chora there are eight very well preserved traditional windmills. There, you will find several visitors who stand to grab the beauty of the mills but also to enjoy the view.

The archaeological museum of Astypalea is located in Pera Gialos. The findings date from the Prehistoric to the Medieval period and concern clay vessels, jewelry, silver coins, Mycenaean tools and others. 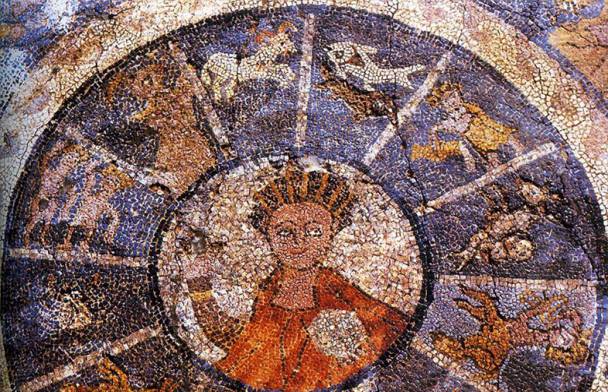 Maltesana probably took its name from the Maltese pirates who used her bay as a safe hideout.