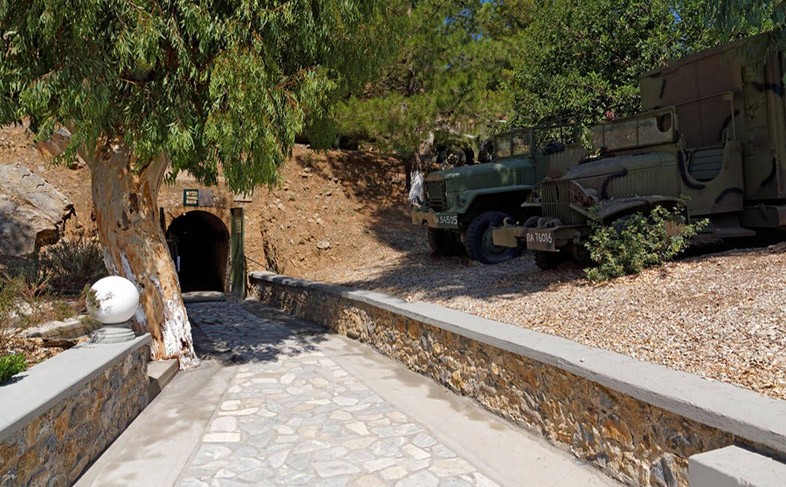 The War Museum of Leros is located in an underground tunnel, making it a unique exhibition place in Greece. There is a significant number of exhibits as the island, due to its geostrategic position and its natural harbor, has been a center of military forces throughout the centuries.

In the recent history, with the capitulation of Italy in 1943, the Germans attempted to occupy the Dodecanese that were under the control of their former allies.

Italian troops tried to defend themselves with the help of some British troops who came to help. The most violent conflict took place on the island of Leros, where both opponents gathered great firepower. The battle lasted for 3 days of hard conflicts where the last major victory of the Axis forces took place.