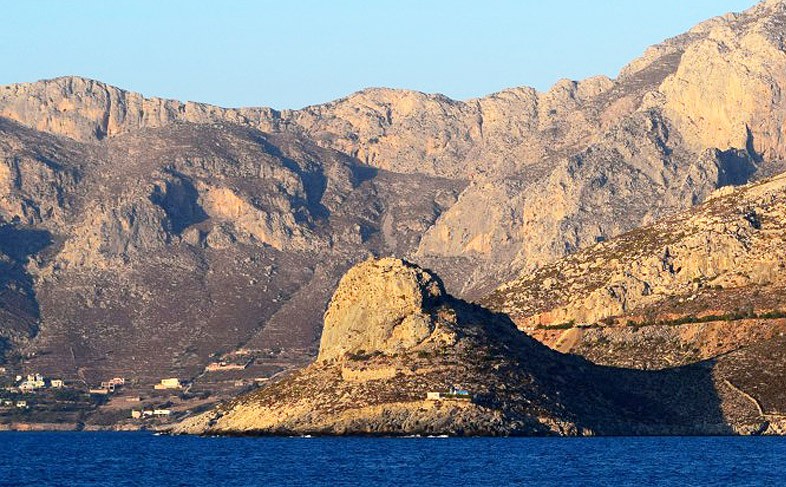 The Kastelli fortress was built in the Byzantine period (7th century) to deal mainly with the Arab raids and controlled the sea passage between Kalymnos and Telendos. It had a wall, an overhaul, towers for better defense, a closed acropolis with built-in access and three gates. Inside, the ruins of many buildings indicate that a settlement had been created. It is unknown when it was abandoned, it is believed that in the 10th century its use began to decrease until it was completely abandoned.

The natural division of the Kastelli hill into two different levels was wonderfully exploited by the Kalymnians and it provided the Kalymnians with the ability to react directly in potential threats and defend themselves against attacks that came from land or sea.