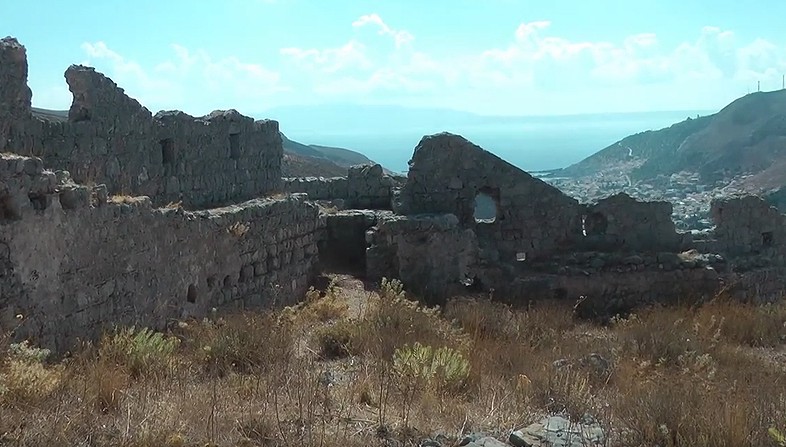 The Castle of Chora or Great Castle is one of the three Medieval fortresses preserved on Kalymnos. Its original phase can be dated back to the tenth or eleventh century but is not systematically confirmed yet. The form of the castle is simple but it represents a typical example of the art of fortification before and after the use of gunpowder. There are ten small Byzantine and Post-Byzantine churches inside the castle, the wall paintings of which have been restored.

The risks that initially led the people into the castle, like the attacks of pirates, started to disappear gradually. In the mid-18th century new houses were built outside the castle.

In order to access it, you will have to climb up to the old neighborhoods to the north of Pothia, finding the stone-paved path to its gate.