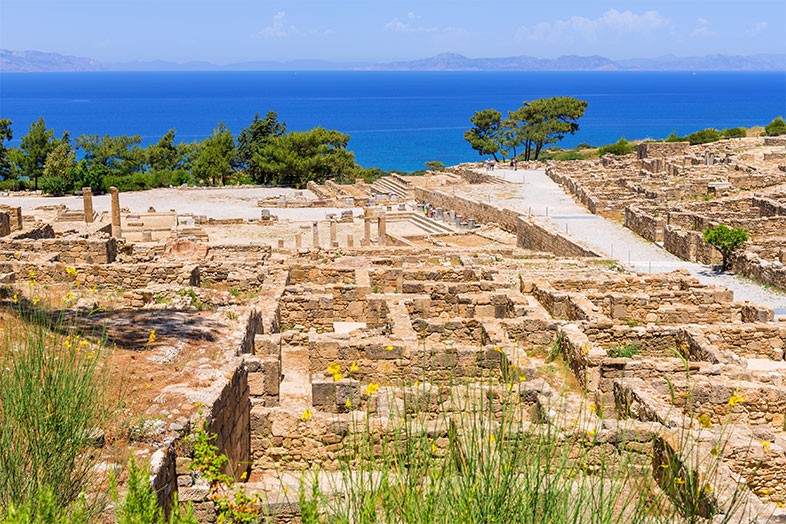 Kamiros is one of the three ancient cities of Rhodes, along with Lindos and Ialysos. It was only in 1929 that the ruins of the ancient city were revealed, but its history goes back thousands of years, as testimonies place its inhabitance in the Protogeometric, geometric and Archaic times.

It was a city-state created by the Dorians. It is referred to as "Pompeii of Greece", as the causes of desertification and abandonment of the city are unknown. However, the city of Kamiros expanded quite far in the wider area, beyond the underlying area that has been discovered. From antiquity until today it was the productive center of agricultural life for the island.